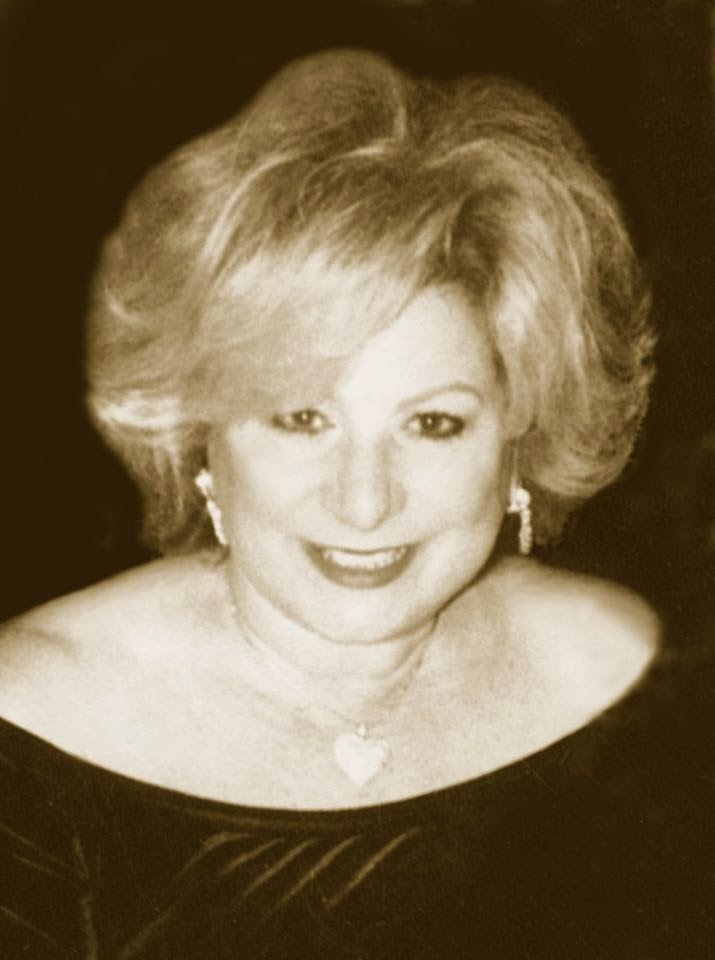 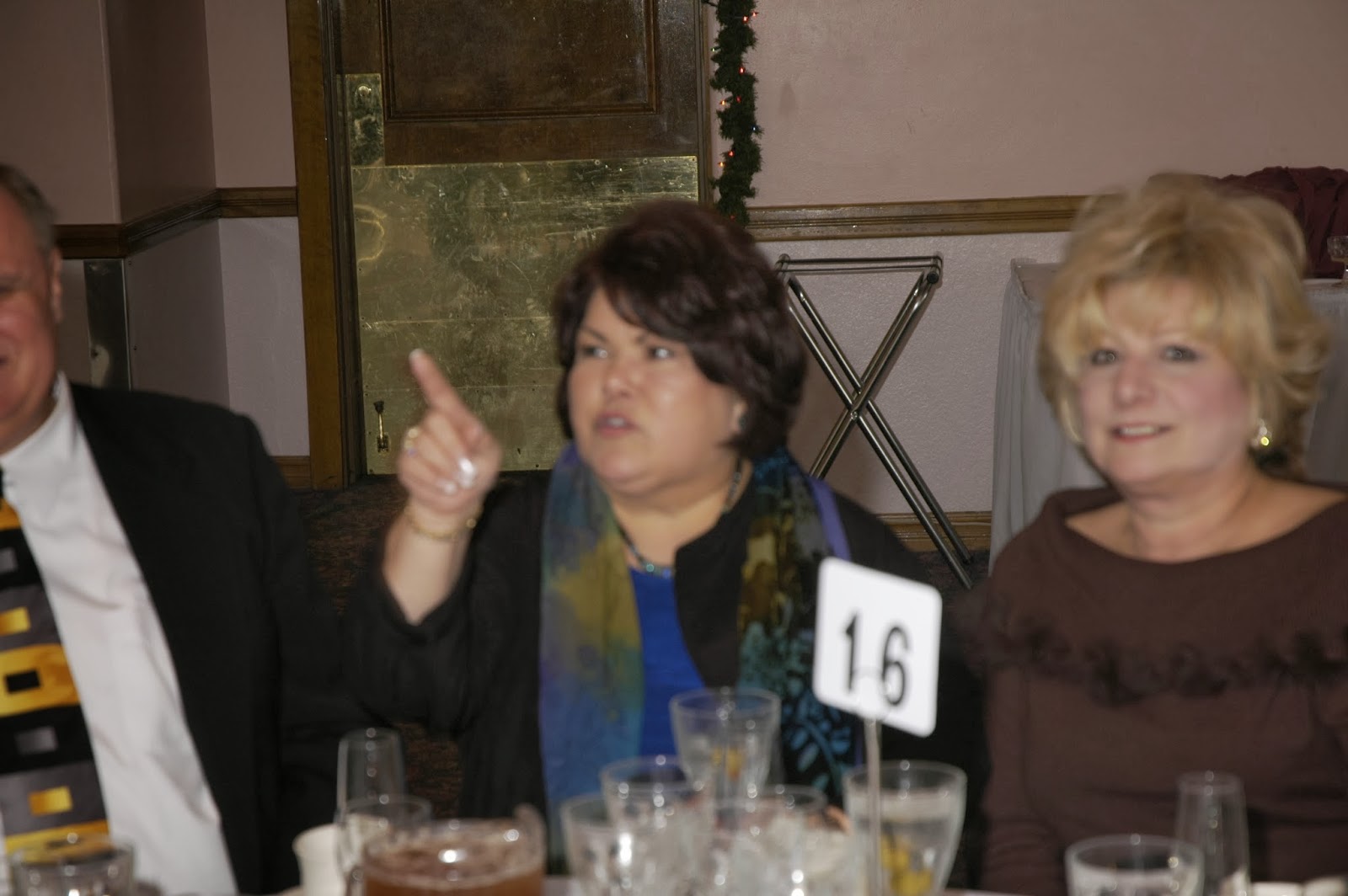 So thank you, Donna, for what you passed on to me and for the good times we shared. I stayed awake during your memorial service. I can't say I stay dry-eyed.
Posted by Kori and Ken Pellman at 5:10 PM 1 comment: